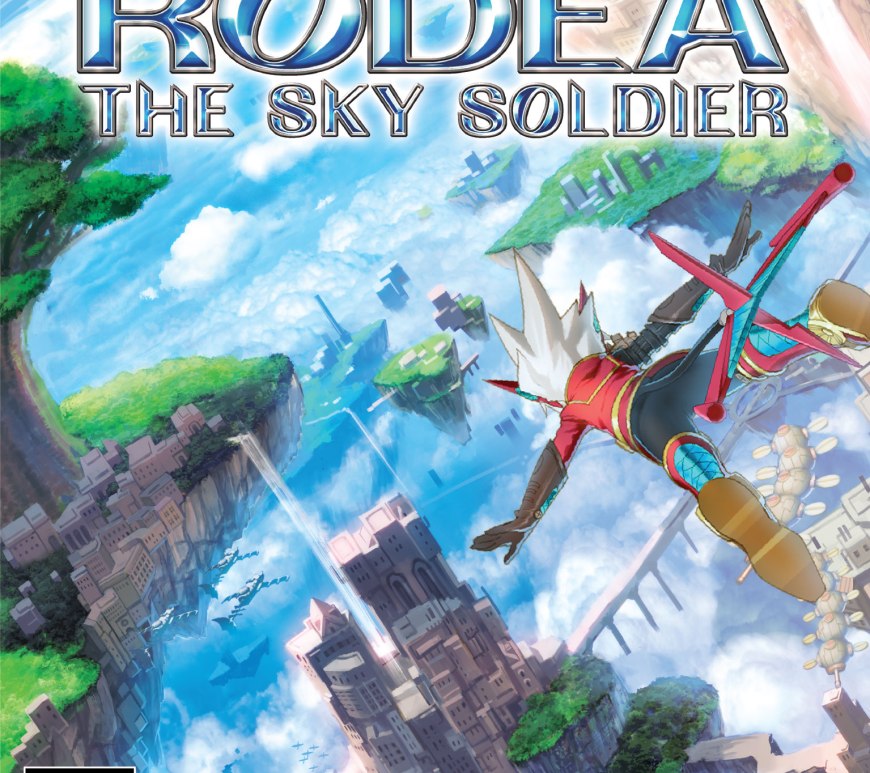 Originally published November 3rd 2015 on the Seafoam Gaming forums Thanks to NIS America for the Review code Title: Rodea The Sky Soldier System: Wii U Price: $59.99 Release date: 11/10/2015 The main game/story In a fierce battle that occurred many years ago, the robot Rodea was given a task to save the land of Garuda. A millennium later, he gets the chance to set … END_OF_DOCUMENT_TOKEN_TO_BE_REPLACED