With the following six games, Moto Roader and Cho Aniki are the only TG16 games released in Japan that were on the North American Wii VC, but are still absent from the Wii U’s Virtual Console. Again, all of these are catchup games that Japan got years ago on their Virtual Console. 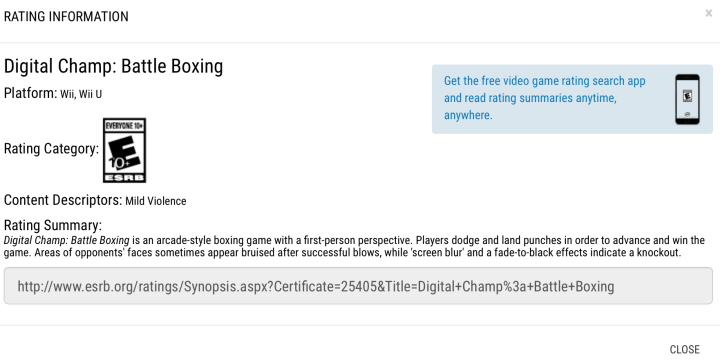