Right before Blazing Lazers is set to launch on the Wii U eShop tomorrow, here in North America, SIX Turbografx 16 Virtual Console Titles have been given ESRB ratings, indicating that they’ll join the service sometime during the summer, alongside Battle Lode Runner. The games are as follows: 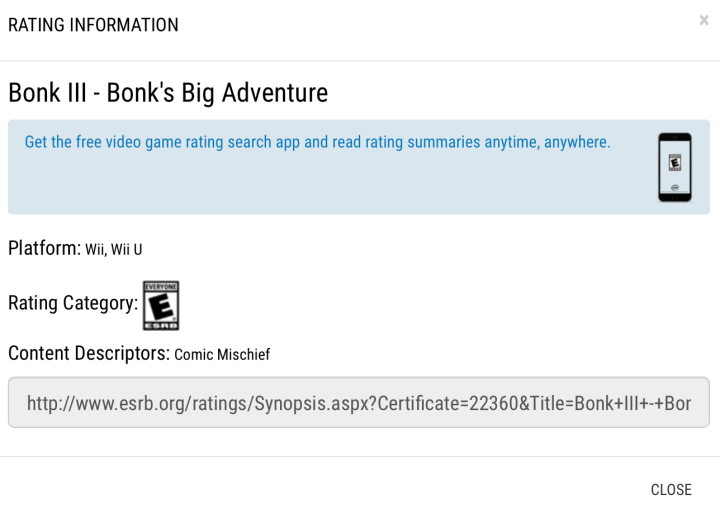 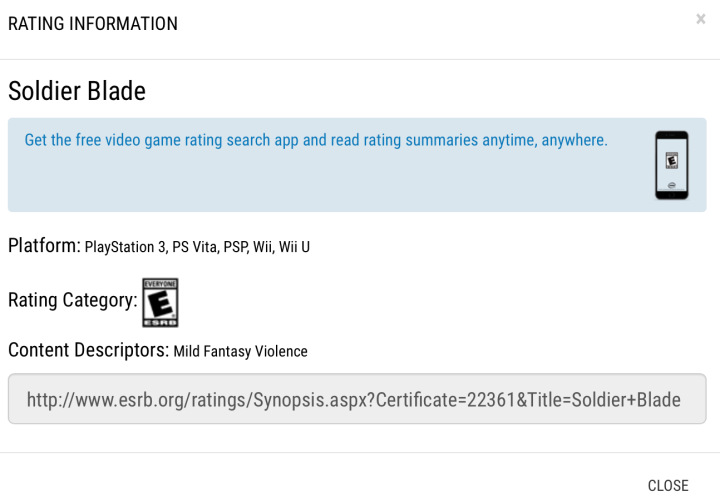